In a speech delivered in Brussels on Wednesday, outgoing European Commissioner for Trade Cecilia Malmstrom mocked the US president on trade without even mentioning his name. In the speech, titled Truths about Trade, Malmstrom, a veteran at European Union institutions, sighed that "we live in the age of government by Twitter", a reference to the US president, who less than a day ago attacked the EU on Twitter for treating the United States very "unfairly" on trade.

She then explained the misconceptions about tariffs, such as the levying of tariffs target foreign businesses when, in fact, they target the consumers; and making a product at home saves money, strengthens the economy and creates jobs, which is a tempting argument but untrue. She also pointed to the big mistake people make in confusing a trade balance with a bank balance by interpreting exports as profits and imports as losses.

This is what the US leader has said repeatedly in his speeches and tweets.

I have been puzzled each time the US leader has accused China of taking $500 billion a year out of the US, as if China does not provide large amounts of commodities in return, everything from toys and electronics to shoes and clothing. Why doesn't anyone bother to debunk such a lie?

"A lie travels around the globe while the truth is putting on its shoes," Malmstrom used a quote attributed to Mark Twain.

She was then reminded by the moderator at the Q&A session that she has not yet touched upon China.

The EU and China have issues, such as reforming World Trade Organization rules governing the subsidies to state-owned enterprises and intellectual property rights, and Beijing is concerned about an increasingly stringent EU policy on foreign investment, especially Chinese investment.

However, they both believe that engaging in dialogue, instead of the US approach of waging trade wars and imposing punitive tariffs, is the right way forward.

It is no secret that the EU no longer sees eye-to-eye with the US on many key issues. In its memos to the new EU leadership on Tuesday, Bruegel, a European think tank, described the US as a less reliable partner than it was five years ago. It said the rejection of multilateralism by the US administration has made the EU uncomfortable, and has opened the door to closer political relations with China, which has assumed the mantle of multilateralism.

Defending the multilateral trading system is the top recommendation by Bruegel scholars for the new leadership. It is an indictment of the "America first" policy that has led the US to quit the Paris climate accord and Iran nuclear deal, slap or threaten to impose punitive tariffs on China, the EU and other economies, and block the appointments of WTO Appellate Body members.

German Chancellor Angela Merkel, who is paying a visit to China, is a strong advocate for multilateralism. Despite differences, China and Germany both support multilateral institutions.

The fact that Merkel is accompanied by a large German business delegation shows that the two countries can address their differences while greatly expanding cooperation. German companies have a huge presence in China and are popular among the local people. The potential for their business in the 1.4 billion people market is enormous.

Chinese investors, too, hope for a more open German investment environment where they are not discriminated against, including in 5G technology.

Given their different political systems and development stages, the two countries may not be able to resolve some issues for a long time, but they should always focus on expanding cooperation while properly handling differences through dialogue and negotiation. 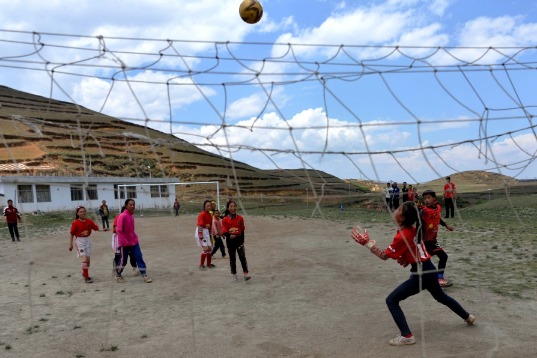 Soccer kicks off in the clouds 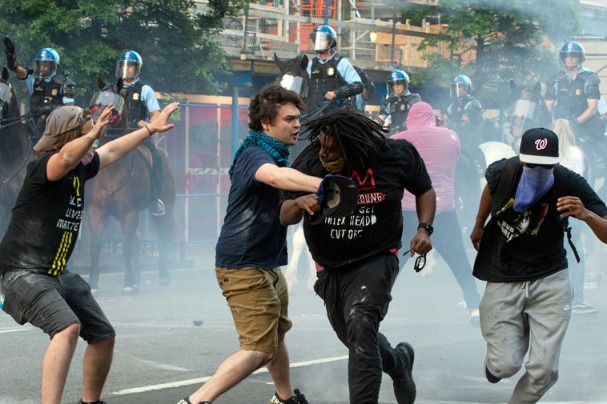 US pondering how to restore peace 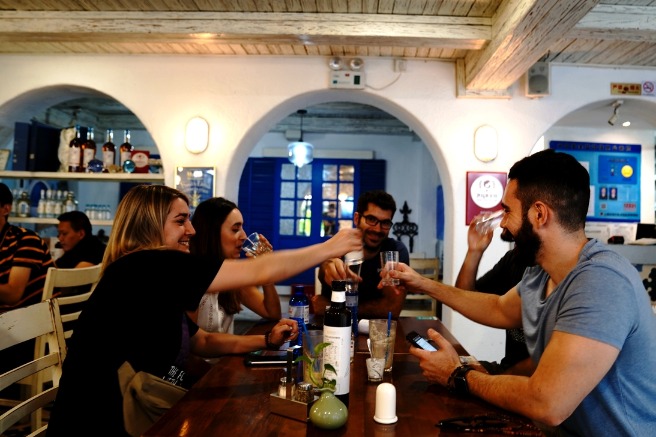