In his inauguration speech as the 46th president of the United States on Wednesday, Joe Biden vowed to tackle the unprecedented challenges from the raging novel coronavirus and growing inequality to the climate crisis and US global role.

He appealed for national unity in a sharply divided nation and said there is "much to repair, much to restore, much to heal, much to build and much to gain". He also urged Americans to set aside politics and face the pandemic as one nation and suggested people should show a little tolerance and humility and stand in the other person's shoes.

Internationally, Biden said that "we will repair our alliances, and engage with the world once again".

Biden was indeed sworn in at an extremely tough time after four years of the destructive Donald Trump presidency.

It is commendable for Biden to spend the first day signing executive orders and taking actions to undo and reverse Trump's harmful and inhumane policies by rejoining the Paris climate accord and lifting the notorious Muslim ban.

The to-do list is long for the coming days and months. And it should include correcting Trump's disastrous policies on China, such as the punitive tariffs, war on Chinese tech companies, and fearmongering of the Confucius Institute, to name just a few.

A recent report by the US-China Business Council and Oxford Economics shows that merely relaxing the tariffs imposed during Trump's trade war would greatly help the US economy and employment, which took a major hit during the pandemic.

Biden's many domestic calls such as for unity and reconciliation could be extended internationally, where global solidarity is badly needed in fighting climate change, the pandemic, nuclear proliferation, global economic recovery and global governance.

Without the two largest economies working together, it is hard to imagine that any of these major global challenges would be dealt with successfully.

There is no doubt that some major differences exist between China and the US, as they always do in the past decades, but the many mechanisms of high-level dialogues abandoned by the Trump administration had proved far more effective in solving issues and managing differences than the unilateral policies in the past years.

Biden and many of his appointees had served in the Barack Obama administration and know well the value of expanding China-US engagement, such as by re-inviting China to the Rim of Pacific multilateral naval war drills. Military-to-military exchanges are essential to avoid accidents and ensure peace and stability in the South China Sea where the two militaries often encounter one another.

Biden should make a decisive move to halt the new Cold War efforts by the previous administration. Countries in Asia, Europe, Africa and Latin America, including key US allies, have all made it crystal clear that they don't want to be forced to choose sides between China and the US.

None of these will be easy given the bitter US partisan politics and revived McCarthyism in the past years. It takes courage since China hawks will make noise. Yet the best time to act is now given that the Democrats control both chambers of the Congress.

As Chinese leaders said, a peaceful and harmonious bilateral relationship will make both China and US winners, while a confrontational one will make both losers. That is also true for the rest of the world.

Stable and constructive China-US relations will help Biden to effectively deal with many of the key challenges he highlighted in the inaugural speech. 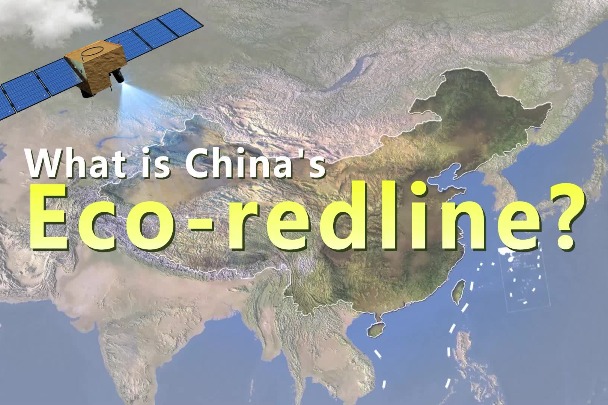 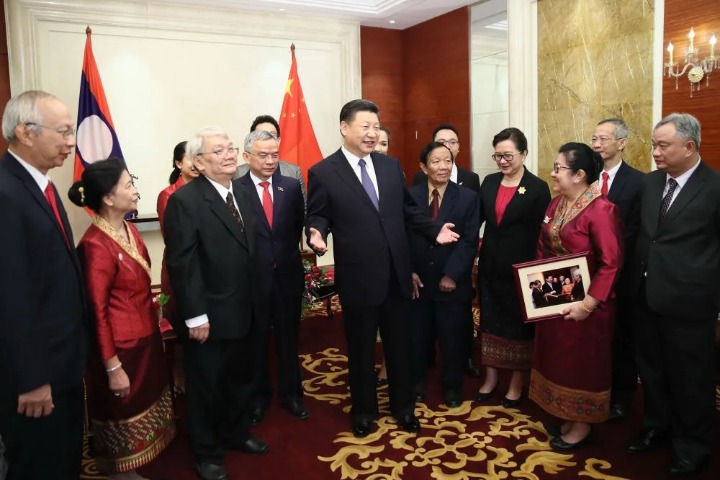 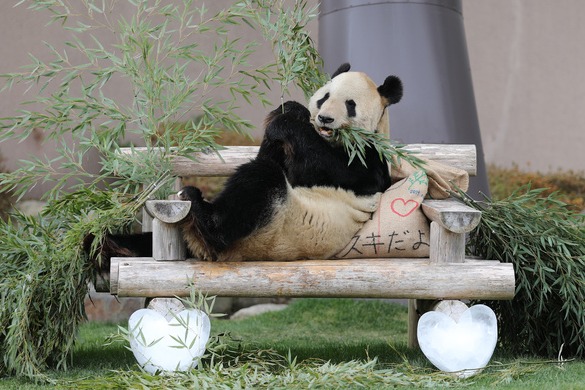 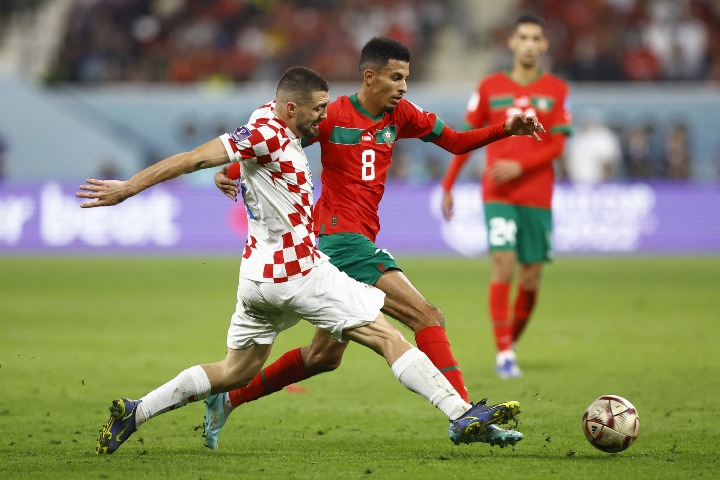 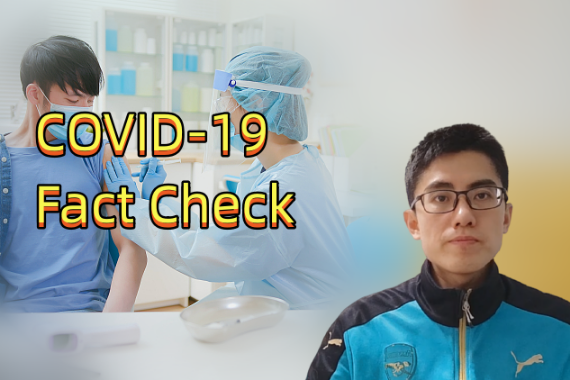 Fact Check: The sooner to get infected, the better?
Most Viewed in 24 Hours
Forum trends

Americans don't know the true picture of economy. Here's how to fix it
China Views