For anyone who cares about China-US relations, Wednesday's announcement that the two countries have agreed to jointly combat climate change should be welcome news－in a long, long while.

The China-US Joint Glasgow Declaration on Enhancing Climate Action in the 2020s was announced by China's special climate envoy Xie Zhenhua and his US counterpart John Kerry two days before the scheduled conclusion of the 26th Session of the Conference of the Parties to the UN Framework Convention on Climate Change in Glasgow, Scotland.

No global challenge can be effectively dealt with without Sino-US cooperation－especially the challenge posed by climate change, as the two sides are the world's two largest carbon emitters, although China's per capita emission is half that of the United States.

In fact, China and the US, despite their differences on some issues, worked together to address a whole range of global challenges, including finalizing the 2015 Paris Agreement and the Iran nuclear deal, and jointly fighting the Ebola pandemic in West Africa, during former US president Barack Obama's administration when Joe Biden was vice-president.

As a US-based correspondent during those years, I remember well how combating climate change became a highlight of the Sino-US relationship and how the two sides pledged to phase out the consumption and production of super-polluting hydrofluorocarbons, and launched the China-US Clean Energy Research Center.

But the change in the decades-long US policy toward China by the Donald Trump administration, a stance that the Joe Biden administration has been following, severely hampered such cooperation.

That's why Wednesday's announcement came as a pleasant surprise and was warmly welcomed by world leaders, including UN Secretary-General Antonio Guterres, who said that he hoped the two countries would take more ambitious climate actions in this decade.

"Tackling the climate crisis requires international collaboration and solidarity and this is an important step in the right direction," Guterres said in a tweet on Wednesday. Earlier, he had voiced concern over the bifurcation of the world on issues such as 5G and artificial intelligence due to the geopolitical rivalry between China and the US.

Also, on Wednesday, at the virtual COVID-19 ministerial-level meeting convened by US Secretary of State Antony Blinken, China's Ambassador to the US Qin Gang called for fair distribution of vaccines globally, especially among developing countries, and equal treatment of different vaccines.

Climate change and the COVID-19 pandemic are the biggest challenges facing the world today. Working together, the world has a better chance of neutralizing such existential threats. But by working against each other, the countries will certainly push the world toward doom.

Wednesday's joint declaration is a good start toward overcoming the threats, by resuming much-needed bilateral cooperation, not least because Sino-US relations are considered the most consequential in the 21st century. So China and the US should cooperate more closely on the generation and use of clean energy in both countries and around the world instead of treating it as a zero-sum game as some in Washington do.

The US trade and tech wars against China over the past few years have not only proved costly for the two countries and the rest of the world, but also have undermined the global fight against climate change by disrupting the global supply chains of eco-friendly goods and services, and raising carbon emissions.

US military emitted about 52 million tons of carbon in 2020, much more than some industrialized countries such as Norway, Sweden or Switzerland, even though many say that despite being alarming, it is much lower than the real figure.

Yet the fact that the letters to the National Committee on US-China Relations on Tuesday by President Xi Jinping and President Joe Biden contain positive messages and look forward to greater cooperation is comforting.

Hopefully, Wednesday's announcement will encourage the Biden administration to reverse Trump's hostile policy toward China and renew cooperation in earnest between the two countries. 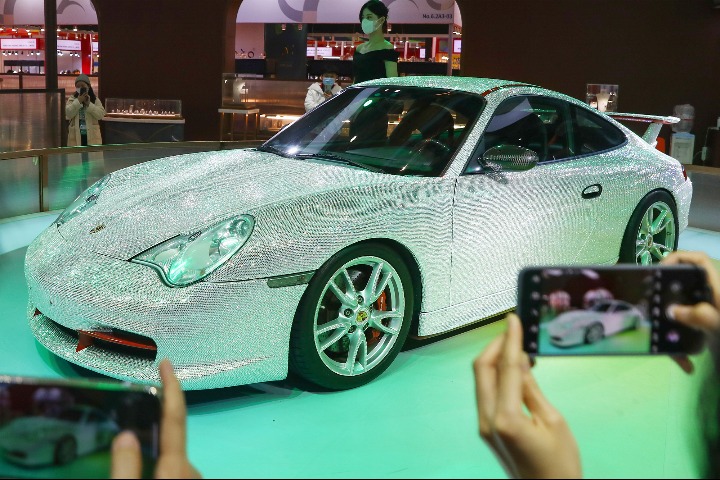 New products and technologies in spotlight at the 4th CIIE 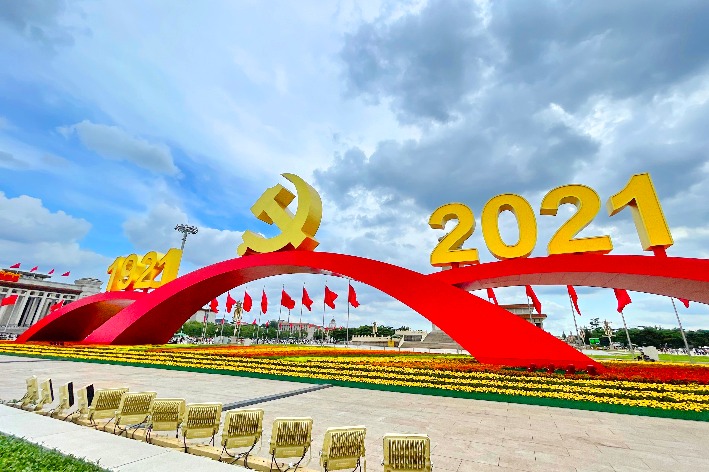 How the Beijing 2022 Winter Olympics benefit the people 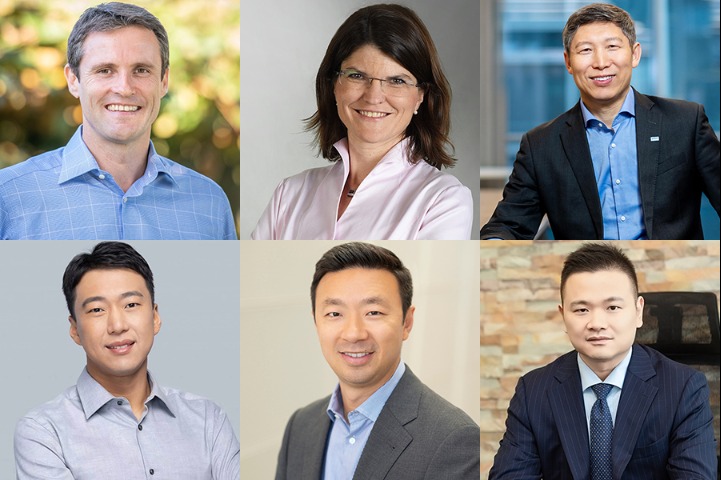 Are you a Singles Day shopper?

Start of a new epoch in China's development