Editor's note: From implementing a one-child policy to check the population explosion to encouraging couples to have three children now, China has come a long way. While persuading couples to have three children in itself is a difficult task, the declining marriage rate and rising divorce rate have become a social problem that will further curb births, writes a veteran journalist with China Daily in the seventh of a series of commentaries.

The central authorities further eased the family planning policy in May, allowing all couples to have three children. But the efforts to boost births have been made all the more difficult by the declining marriage rate and rising divorce rate.

The central authorities made the decision to offset the effects of the declining birth rate and the rapidly rising aging population — including decreasing working-age population — on the Chinese society and economy.

While the central government is working out supportive policies to raise the birth rate, some local authorities have already offered subsidies and better education opportunities for children to encourage couples to have more than one child.

Ministry of Civil Affairs data, however, pose a new challenge to these efforts, as they show that China's marriage rate has been continuously declining since 2013, while the divorce rate has rocketed to a new high — both negatively affecting the fertility rate.

Youths today have higher expectations from marriage than, say, their parents' generation. Nowadays a marriage without an apartment and a car is called "naked marriage''. But an apartment and a car cost a fortune, especially in metropolises such as Beijing where one has to pay a couple of millions of yuan as just the down payment for a small apartment. And although many youths may be able to afford a car, quite a few of them have to wait for years before they get a license plate to be able to buy one, because most big cities have taken measures to control the number of vehicles to reduce traffic jams, parking problems and air pollution.

As a result, many people choose to get married at a later age, while some can't find the ideal partner. According to the annual official civil affairs report, people in the 25-29 group reached 5.68 million in 2020, while the people aged between 20 and 24 reached 3.02 million last year.

Marrying at a later age reduces the childbearing years of a woman, which in turn contributes to the declining fertility rate and complicates the central authorities' efforts to increase births. Over the past few years, I've hardly seen a younger female colleague, despite being highly educated, getting married before 30.

As for the sharp increase in the divorce rate, it can be attributed to the younger generation's higher expectations and, to a certain extent, self-centeredness. Those aged between 25 and 35 are mostly the children of single-child parents, and thus the focus of their parents' and grandparents' attention.

In many cases, after a couple get married, disputes could arise between them for several reasons, including their families' involvement. And when the disputes can't be resolved, divorce becomes the natural choice for the couple.

Some decades ago, divorce was rare. The few who got divorce would become a topic of discussion among neighbors and colleagues. Plus, those who sought a divorce had to apply for permission from their employers. Only with the nod from the employer could a couple go to the civil affairs office to annul their marriage. And understandably, people were very cautious about seeking a divorce.

Now, people can seek divorce more easily because the process has become much easier. And divorce is regarded as a private matter between a couple protected by law.

The declining marriage rate and increasing divorce rate are difficult issues to resolve. More efforts are needed to explore on how the country can truly boost births. 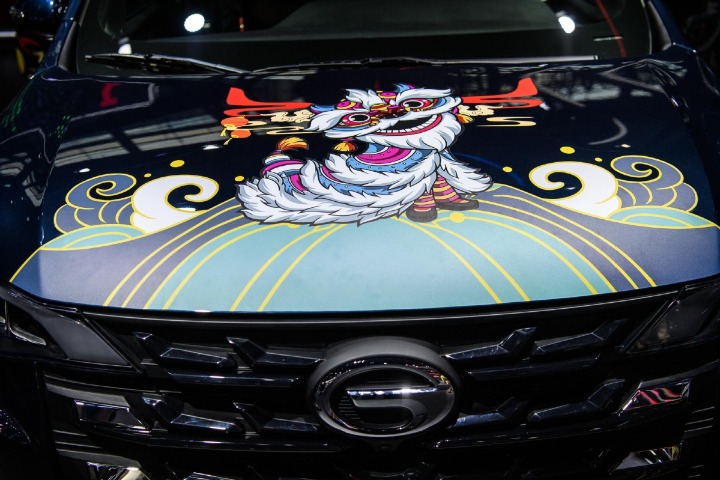 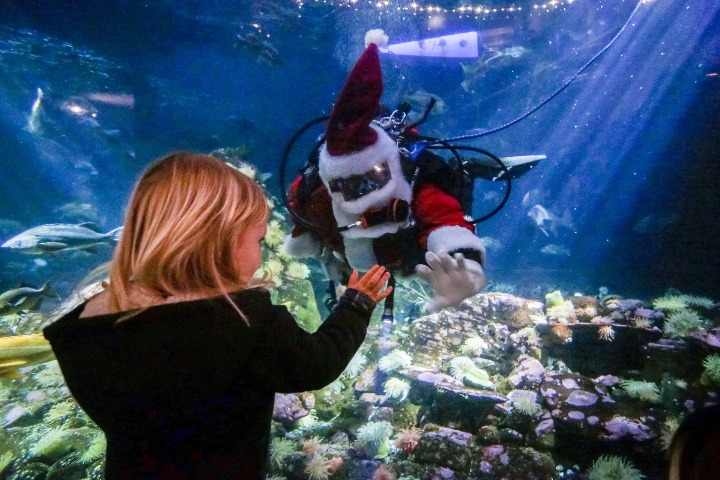 Cooperation the only way to ensure a peaceful South China Sea 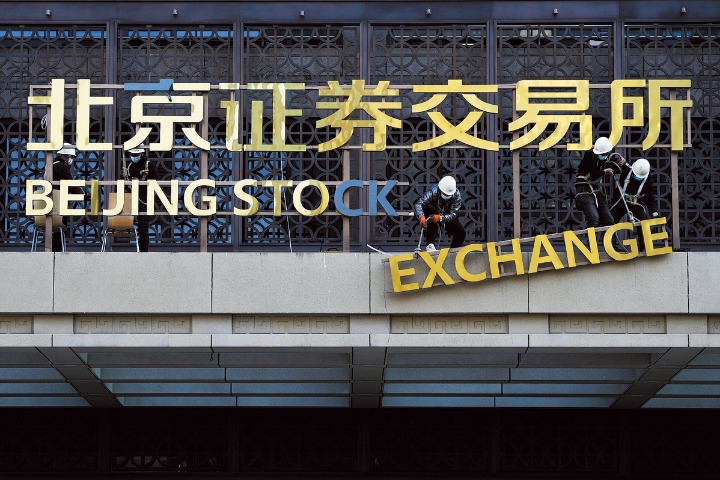 New bourse in the market for innovation 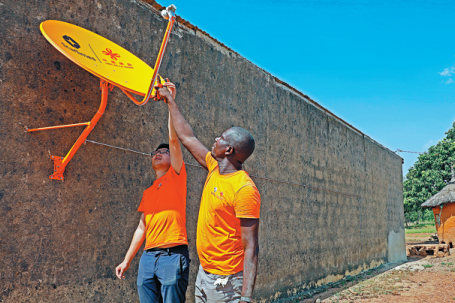 In touch with the world, thanks to a little box
Most Viewed in 24 Hours
Forum trends

US, China should unite in face of new challenges