The United States is hosting a "Summit for Democracy" on Thursday and Friday. Provocatively, the US has issued an invitation to the Chinese island of Taiwan. Right from the outset of his presidency, Joe Biden has sought to restore US moral leadership in global affairs, and give the country new impetus with which to stand up to what Washington perceives to be authoritarian countries, such as China and Russia. It is clear, then, that the proposed summit seems to be geared toward ganging up on China. During the transactional presidency of Donald Trump, the US only denounced countries such as Russia and China out of opportunism, but Trump's admiration of "strong men" was on full display. Many people will not disagree with the stated intention behind the summit-the Biden administration professes it wants to arrest the erosion of democracy, freedom and rights in the international system-but of the 110 participants invited, China and Russia have been conspicuously omitted.

The lead-up to the summit has been fraught with speculation. Some observers have noted that those attending the summit will have to make meaningful reforms, lest the conference be just one of the litany of meetings with no impact on the attendees and on other players. There has been controversy about the invitation of countries such as the Philippines where democracy seems to be under threat. The other side of this argument is that the US should have invited countries whose democratic profiles are under threat in order to encourage them back onto the democratic path.

Leaving China out reinforces the argument that the US is still fixated with weaning some countries from China's orbit and discouraging those that might want to align with China. The invitation of countries such as India and the Philippines demonstrates that the US wants to send a message to China, and it wants to court countries that are in China's neighborhood.

Apart from expressing its chagrin at the US overture to Taiwan, the Chinese mainland will also want to highlight the status of democracy in the US, and the West in general. The attack on US Congress on Jan 6 shows how fragile the US democracy is, especially after four years of the Trump presidency.

Thus, the summit is calculated to reclaim some lost moral authority, and it is doing so in a manner that will highlight China's alleged authoritarianism. The invitations that have been doled out to the developing world should thus be considered in this light. First, the US wants to isolate China. Second, the developing world is being used to fight the US' battles. What seems to unite China and the US under current circumstances is that the US is now more multilateral than the Trump administration. Apart from that, the US has not shed its discomfiture with China's growing influence not only in Asia and the developing world, but the world at large. But the US has options that it can exercise apart from concentrating on initiatives that are blatantly aimed at China. One option is introspection on how Western liberal democracy can be refined so as to bring about the vaunted principles that its proponents advertise to the rest of the world.

It seems that, just like it was during the Cold War, the US believes that it should be the sole superpower, occupying the summit of the global pecking order. This is typical of players in the international system that look at international politics as a zero-sum game whereby the gains of one necessarily entail the losses of another. An extreme version of this Manichaean instinct is the perception of other players, especially the increasingly powerful, as enemies. Arguably, this is what has been wired in the political fabric of the US since China's economy began to earnestly rival that of the United States. The US' quest to keep China down has encountered some diplomatic crises and moments of international embarrassment and awkwardness.

The developing world, and all countries that will honor the invitation to the summit, should do so with caution and assertiveness, lest they be used as pawns in a high-stakes game. African participants should not be used to sign onto documents that are expressly aimed at isolating China. They should be quick to point out the shortcomings in Western liberal democracy.

The author is director of the Centre for Africa-China Studies at the University of Johannesburg, South Africa. The author contributed this article to China Watch, a think tank powered by China Daily. The views do not necessarily reflect those of China Daily. 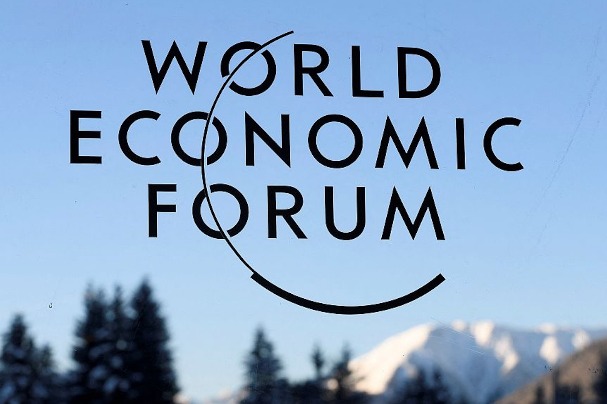 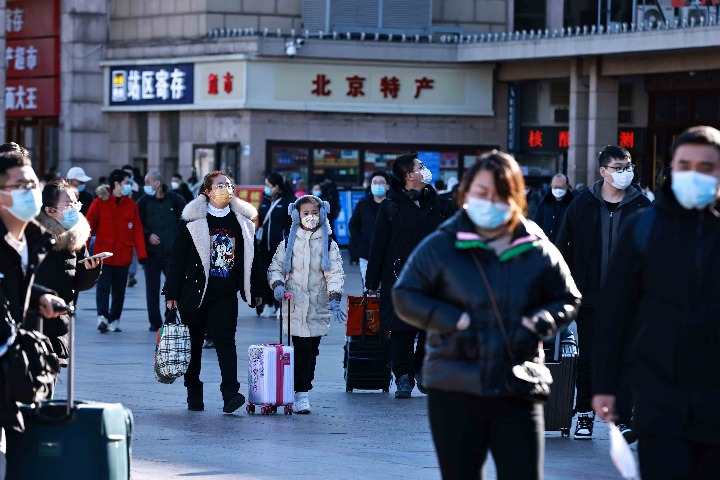 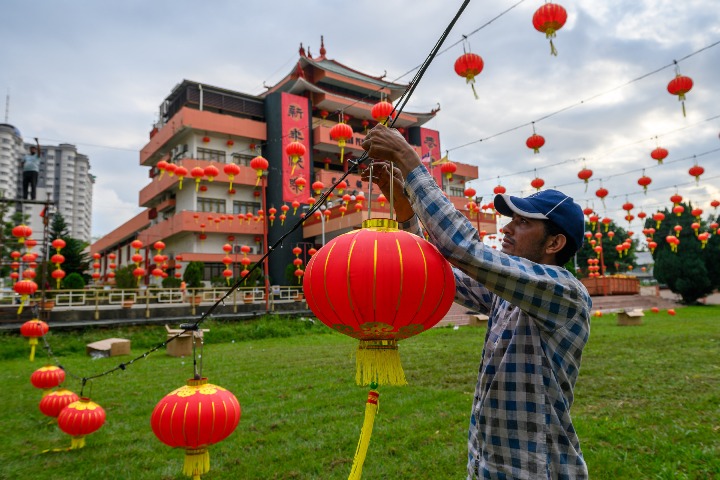 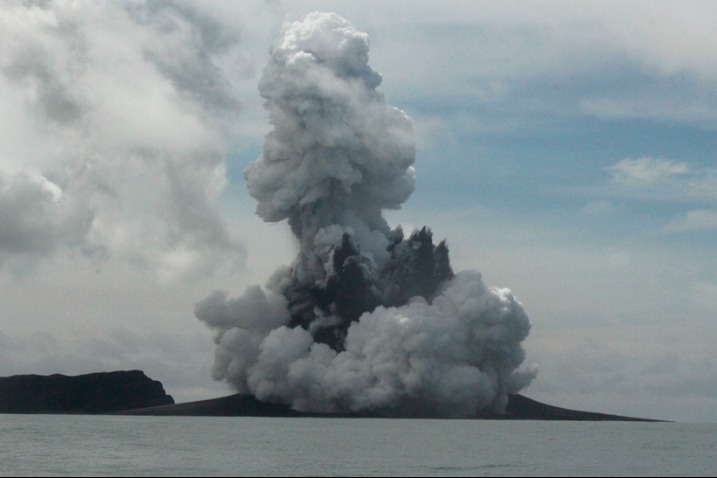 January 6 — a day that scarred US 'democracy'
China Views