Plan steps on the gas

China's hydrogen industry has undergone exponential growth in recent years, and local authorities and enterprises have shown strong enthusiasm for investing in the sector. However, the sector has seen signs of overheated growth over recent years.

On March 23, the National Development and Reform Commission, the nation's top economic planner, in association with the National Energy Administration, unveiled a development plan for the industry till 2035. The plan highlights the importance of hydrogen in the nation's future energy system.

It also makes clear the principles, key tasks and policy guarantees for the growth of the sector, and it will play an important role in promoting the healthy, orderly and high-quality development of the hydrogen industry.

The plan sets the annual target of producing 100,000 to 200,000 metric tons of hydrogen generated from renewable energy sources by 2025, which will help the country peak carbon emissions before 2030 and attain carbon neutrality before 2060. Over the past two years, the growth of projects using renewable energy for hydrogen production has been remarkable. But it must be taken into account that such projects are still being troubled by factors such as high cost and limitations in equipment and technologies.

The plan has set out the target of increasing the ownership of fuel-cell vehicles to about 50,000 by 2025. Between 2015 and 2021, China produced about 9,200 fuel-cell vehicles. It will be a time-consuming process to tackle bottleneck factors such as low level of technology, high cost and lack of hydrogen refueling stations, which numbered only 191 by the end of last year. It is also important to take into full consideration the capacity of government finance at all levels to provide sustainable support.

To realize the potential of hydrogen, priority should be given to the following aspects at the moment.

First, safety must be placed in a paramount position. The hydrogen explosion accidents globally over the past two years, mainly due to non-standard operations, have sounded the alarm for the work safety of the sector. Such accidents will have a serious impact on the development of the industry, especially in its early stages. The plan repeatedly emphasizes the importance of safety, highlighting the need to make safety an inherent requirement for the growth of the industry, and strengthen the prevention and control of major safety risks throughout the entire industry chain, including production, storage, transmission and use. Although the plan has made clear its property as a source of energy, hydrogen should still be managed as a hazardous chemical. The risks of oil and natural gas, both also hazardous chemicals, have been contained by putting in place effective institutional guarantees, including the establishment of sound standards, norms and supervision systems for work safety.

Second, an innovation system should be developed. The plan gives priority to the development of an innovation system in the hydrogen sector, laying out measures to promote key technological breakthroughs, attract talent and scale up international cooperation. Great efforts must be made in the research and development of core technologies and equipment, which remain the major bottleneck for the growth of the industry. The central government, local authorities and businesses have kept bolstering their investment in research and development. However, it is necessary to learn from the good practices and experiences in the development of wind and photovoltaic power, new energy vehicles, and large-scale integrated circuits. It is important to give full play to the leading role of businesses in conducting innovation, better integrate innovation resources, encourage collaborative innovation, and enable quicker breakthroughs in key materials, core technologies and equipment.

Third, it is important to plan in accordance with local circumstances and promote the diversified use of hydrogen. The plan demonstrates the nation's emphasis on planning the growth of the hydrogen industry in a rational manner and promoting its orderly development. Over the past few years, local authorities have developed the hydrogen industry as part of new growth drivers. However, the sector is now faced with the problem of disorderly competition. It is important for different regions to make plans in a systematic and rational manner based on their resources, level of industrial growth, market room and fiscal strength. Meanwhile, the plan said pilot projects will be steadily pushed forward in areas with a solid industrial foundation, sufficient market potential and enough experience for commercialization. The priority at this stage is to carry out quicker pilot efforts on a step-by-step basis, which is conducive to the industry's steady and long-term growth. In addition, the hydrogen development plans in many areas are in fact plans for the development of fuel-cell vehicles and refueling stations. It is important to promote the application of hydrogen energy in sectors including transport, energy storage and power generation. The industrial hydrogen production in China, the world's largest hydrogen producer, is largely powered by traditional energy. A gradual shift to hydrogen production with green energy will not only contribute to reaching the carbon peaking and neutrality goals but also open up a broad market for renewable energy such as hydropower, photovoltaic power and wind power.

Fourth, it is important to uphold openness and cooperation. Attached with high hopes globally as a tool to attain carbon neutrality, hydrogen energy will be a key part of future international cooperation of climate actions. Many countries and international organizations have reached bilateral and multilateral agreements and unveiled initiatives on hydrogen energy. Such global initiatives have played a positive role in promoting the growth of the global hydrogen industry and market. In its development of its hydrogen industry, China should uphold openness and cooperation in industrial development and technological innovation, take full advantage of domestic and international markets and resources, integrate itself proactively into the global industrial and supply chains, to promote the shaping of a good climate in the global hydrogen sector.

The author is executive vice-chairman and CEO of the China Center for International Economic Exchanges. The author contributed this article to China Watch, a think tank powered by China Daily. The views do not necessarily reflect those of China Daily. 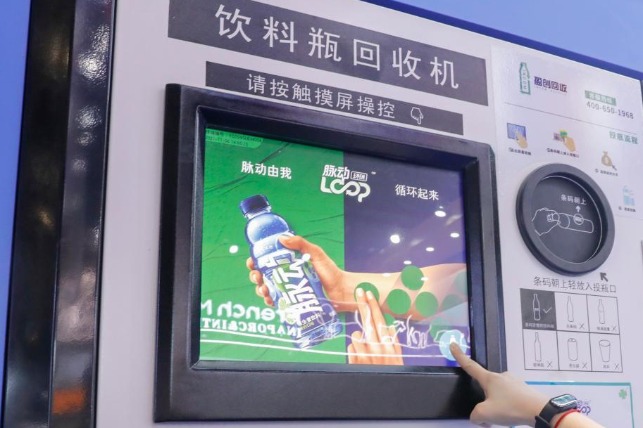 Efforts in recycling of plastic waste paying off 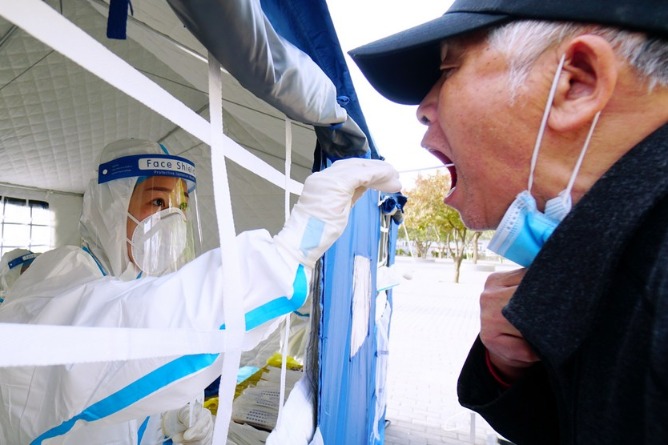 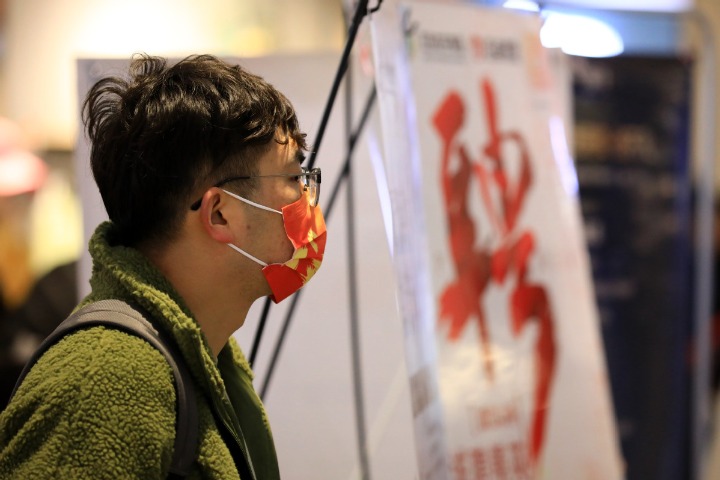 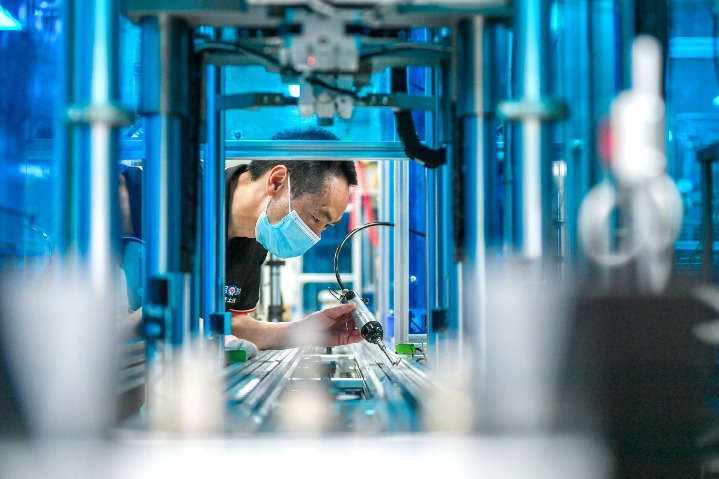 Readers: Western media in no position to lecture China on virus control

The lure and fashion of interior decoration

50 years of China-UK relations: A retrospect