Party determined to succeed in mission to end corruption

Editor's note: Chinese discipline inspection commissions and supervision agencies at all levels are urged to ensure strict discipline enforcement, and great efforts are made to enforce strict political oversight to uphold the authority, writes a veteran journalist with China Daily.

As its year-opener, China Central Television broadcast a four-part documentary on the investigations into corruption cases and sentencing of the suspects last year. Such TV programs, supported by the Central Commission for Discipline Inspection of the Communist Party of China, have been aired for the past several years to demonstrate the Party's determination to root out corruption and act as deterrence against potential wrongdoers.

Corruption has been a challenge for governments across the world for thousands of years. Many a regime has met its end due to uncontrolled corruption. Some countries have even witnessed violent revolutions leading to the overthrow of the government.

Learning from history, the CPC, after coming to power 74 years ago, made it clear that it represents the interests of the people, is committed to serving them, and has zero tolerance for corruption of any kind.

For example, in 1952, two provincial-level officials were sentenced to death for embezzling disaster relief funds nearly 2 million yuan ($298,383) despite the fact that they were revolutionary war heroes. When the Party chose the road of reform and opening-up in the late 1970s, it set up two important organs — the advisory commission and the discipline inspection commission. While the former comprised hundreds of veterans who had retired from important positions to make room for younger officials, the latter served as watchdogs to ensure Party discipline is maintained and corruption cases are investigated.

The advisory commission was disbanded in the early 1990s after completing its mission. But the discipline inspection commission was strengthened, both in terms of human resources and power, because of the increase in corruption with the development of the market economy.

Its work, however, was conducted mostly within the Party, with the corruption cases and officials' punishment either not made public or conveyed through Party documents that only higher-level officials had access to. As a result, there were rumors and hearsay about certain officials being dismissed or imprisoned because of corruption.

About a decade ago, the campaign against corruption was intensified and the public was made aware of the rising number of cases in the hope that the people would strengthen the anti-corruption drive by acting as whistleblowers.

The policy worked. Almost every week, the website of the CCDI uploads several corruption cases involving provincial-level or lower-level officials. In 2021, the CCDI and lower-level discipline inspection commissions investigated about 630,000 cases and punished nearly the same number of corrupt officials and Party members. Of the officials punished, 36 were of provincial or ministerial level, 3,024 were of bureau directorial level, 25,000 of county level. The CPC has a membership of 96.7 million.

The punishment ranged from Party warnings, demerit, cancellation of Party membership and dismissal from the official position for minor cases to the death sentence by a court of law. Discipline inspection groups have been sent to ministries and provinces, which in turn sent similar groups to lower-level jurisdictions.

The inspectors attend decision-making meetings either as members of a leading body or as non-voting members. Reporting directly to the CCDI, they have their mail box, letter box and phone number open to any information.

Inspection teams have also been sent to Party and government institutions, either randomly or according to advance plans. As a result, some 81,000 people have voluntarily surrendered to discipline inspection and supervision agencies over the past five years.

But despite the intensive campaign, corruption is yet to be fully eliminated. Last year, China's courts investigated 31,000 embezzlement and bribery cases involving 44,000 people — mostly leading officials. That means an increase of 6.7 and 5.2 percent respectively over the previous year.

That also indicates the fight against corruption remains tough and complex, and the tug-of-war between the Party and corrupt officials will continue for a long time.

With the Party determined to root out corruption with the help of discipline and supervision inspectors and the full support of the public, we are sure the Party and the public will emerge the winner. 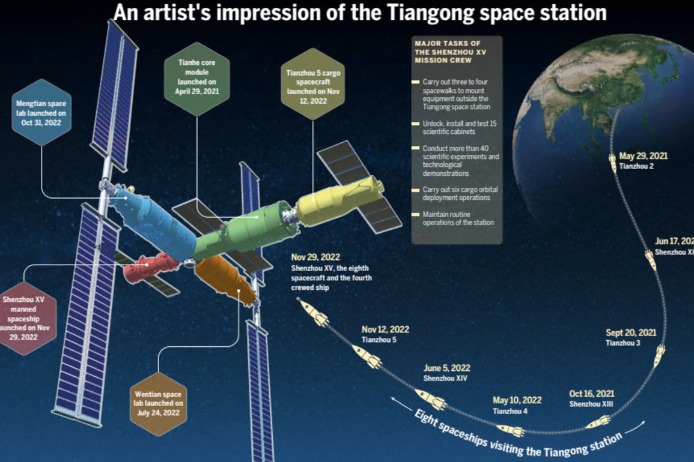 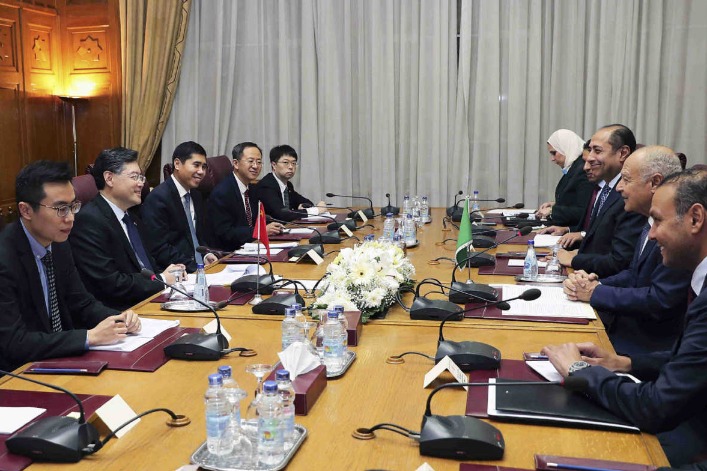 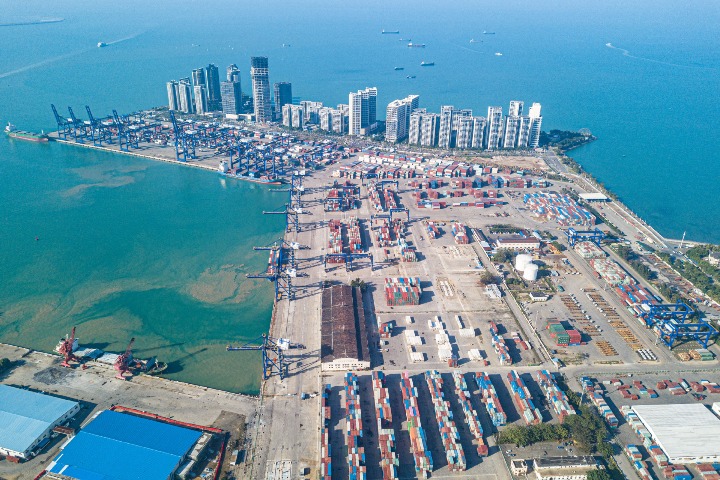 Coming up: News conference on China's economic performance of 2022 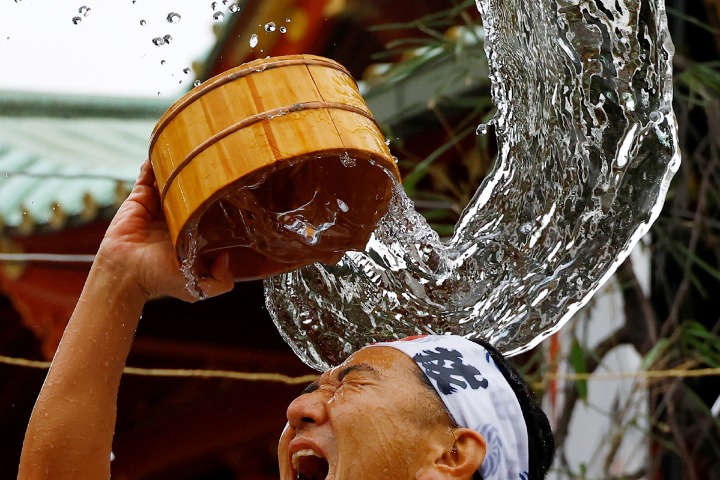 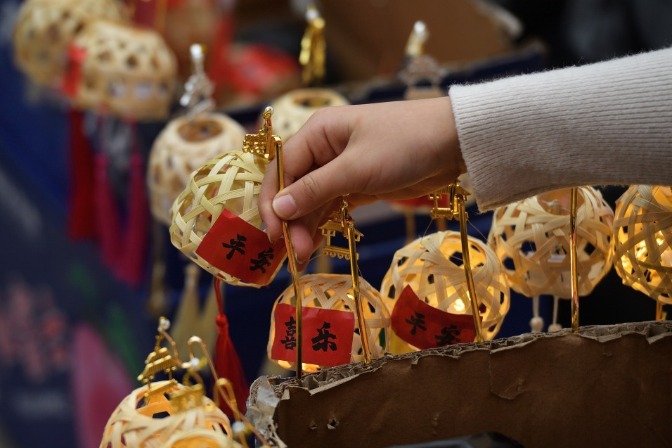 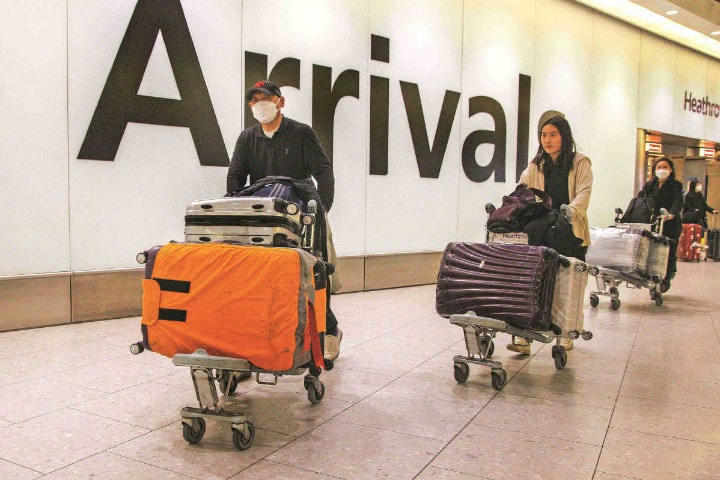 Is it fair to target only Chinese travelers?

European Union's strategic autonomy in peril under sway of Washington

Angola and China celebrate bilateral ties and rely on one another

Let 2023 pull rabbit of hopes out of the hat