Less talk, more action: Between China and the US, the contrast is clear

As COVID-19 continues its devastating spread, two laws of nature are revealing themselves: The virus infects, and the US deflects.

In a letter sent to the World Health Organization and posted online Monday, United States President Donald Trump gave the global health body a blistering ultimatum: agree to vague, undefined "improvements" within 30 days or lose its funding. As the US is the WHO's biggest contributor by far, this would strike a crippling blow to health systems all over the world.

It was a fiery broadside, unleashed at a time when the world is still reeling from the pandemic. The US is no exception — in fact, it is still home to the largest outbreak on the planet. So the timing is counter-intuitive, to say the least. But the threat of de-funding and withdrawal was only the marquee offering; the undercard carried plenty of appeal for the baying jackals inside his administration looking for someone, anyone to blame besides themselves.

The letter was essentially a litany of allegations, each one more absurd than the last. Chief among them was the ridiculous assertion that reports of the virus' spread in early December were ignored, both by China and the WHO. Trump mentioned The Lancet, a respected medical periodical, by name to bolster his argument.

That was one of many mistakes. In a refutation that must have been incredibly easy to write, the journal issued a categorical denial, pointing out their first piece on the virus was published Jan 24.

But don't feel too bad for Trump. We must remember he praised China's epidemic response that same month, before a complete reversal later — coincidentally, just as the outbreak in the US got worse. So it would seem chronology is not his strong suit.

The same day Trump posted his letter, Chinese President Xi Jinping gave a speech at the WHO's governing World Health Assembly, providing the world with an undeniable contrast. Rather than blustery finger-pointing, Xi promised results. He pledged whenever China completed a vaccine, it would be a "global public good" and made available to all who need it. Xi also guaranteed $2 billion in funds to fight the virus, an eye-popping figure. In both announcements, he took care to emphasize developing countries as priority recipients.

Predictably, the US press reacted with skepticism and scorn. Immediately after Xi's speech, major media outlets painted the gestures as an attempt to "deflect criticism" and "save face" for what they deemed a botched response to the pandemic. Never mind that new daily cases remain in the low single digits here and the world was aware of the threat as early as January — it's the media's job to find an ulterior motive in China's every deed. If they can't, then they'll just have to make one up.

This is the same strategy that's used to undermine China's donations of medical supplies to hard-hit countries, where nothing the country does can be seen as sincere. They won't entertain the notion China is helping simply because it wants to. It must be the latest maneuver in a sinister plot — a dastardly scheme to make the Communist Party more popular by doing things people like. Looking at 70+ years of improved living standards, wages and infrastructure in China, one can't help but think US workers facing a steady decline in all three might want such a conspiracy for themselves.

In any case, I doubt these ludicrous charges will stick. Xi has put forward bold, unambiguously good proposals. They will go a long way toward inoculating the world against a deadly pandemic and treating those afflicted with the disease, especially in Global South countries with overburdened health systems. Besides, at the moment it's unlikely many are paying attention to narratives conjured up by the Western press. Does an ICU patient on the brink of death care where their ventilator came from? Would they lodge a complaint if they found out the ECMO machine filling in for their heart and lungs had a "Made in China" stamp? I think not.

But let's talk about what we're really talking about. These countries are exploited due to policies of deliberate underdevelopment, centuries of resource extraction and an economic system that arbitrages wages to make the rich richer and the poor poorer. China's $2 billion pledge will be an incredible boon for these vulnerable peoples, but the more advanced economies of the world — neocolonial powers, in less polite language — have a responsibility to pay as well. That the US refuses even to match its previous levels of WHO contribution, and has now threatened to leave the organization entirely, tells you how seriously that obligation is being taken.

The US can talk a big game about its supposed "rules-based international order", but actions speak louder than words. Hijacking medical supplies earmarked for other countries isn't leadership, and neither is refusing to share vaccine data. All this does is set back the global effort to find a cure. That means more infections and more deaths, which are then used as political props to slander China. The cycle continues, and ordinary people suffer for it.

Tragic though it may be, this situation has revealed the emptiness of the high-minded rhetoric used by the US to justify its place atop the global pecking order. As the increasing desperation of its attacks on China and the WHO shows, the US government doesn't give a whit about cooperation.

The author is a US writer with China Daily. 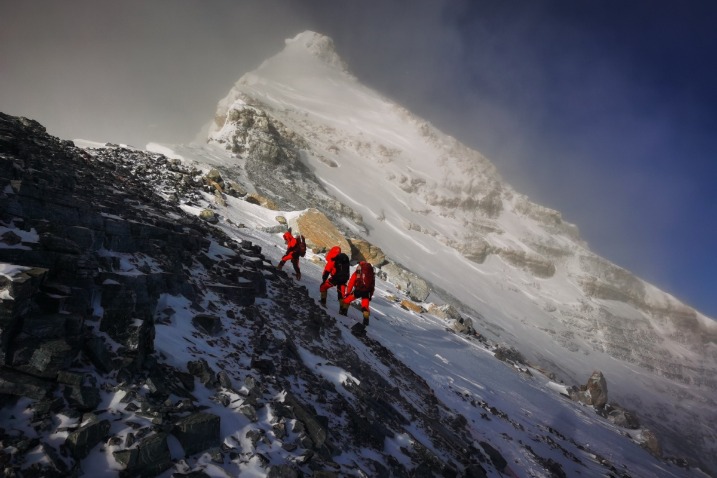 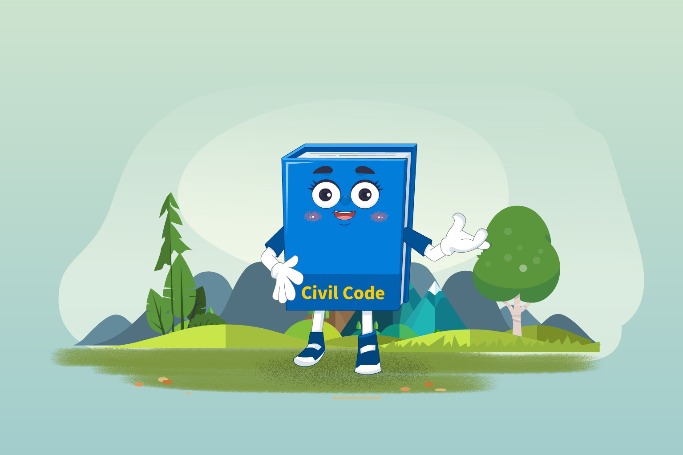 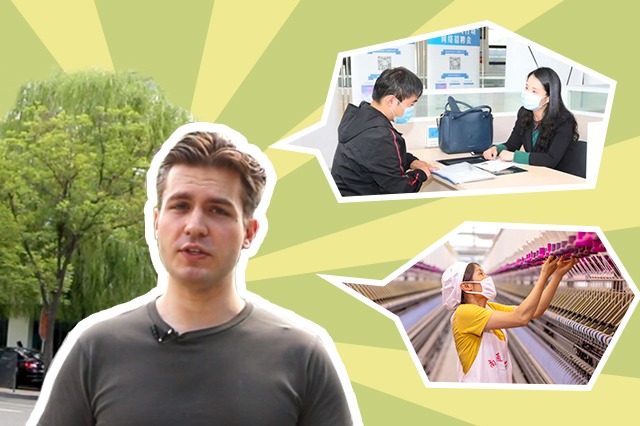 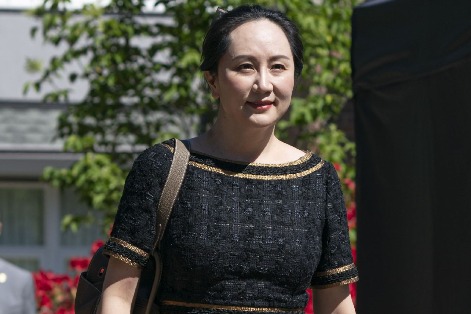 Abuse of extradition treaty by US and Canada deplorable: Editorial
Most Viewed in 24 Hours
Forum trends