The number of people aged 60 or above in China is expected to exceed 300 million－more than 20 percent of the total population－during the 14th Five-Year Plan (2021-25) period, making China a moderately aging society. The fast rising aging population will lead to further imbalance in supply and demand in the elderly care industry.

Since the 19th National Congress of the Communist Party of China in 2017, China has been reiterating the importance of dealing with the daunting challenges created by the changing demographics by, among other things, upgrading the eldercare system and making it a new pillar industry. Among the critical challenges facing the country is the gap between the rising gray population and limited eldercare workers.

An aging society is defined as one in which more than 7 percent of the population is aged 65 or above, and an aged society is one in which over 14 percent of the population is 65 or older. It took more than 45 years for developed countries such as the United States and Australia to make this transition while China is likely do so in about 25 years.

The rate of increase in the aging population through to 2025 will be 1.5 times higher than that in the last five years. By contrast, the working-age population will shrink by about 30 million during the same period.

Besides, China has more than 44 million disabled or partially disabled elderly people, and a huge number of dedicated healthcare workers is required to attend to their needs. In fact, China will need about 32 million caregivers by 2050, but at present it has less than 300,000 certificated eldercare workers.

Also, the number of smaller-sized families will increase due to the low fertility rate and mass migration from rural to urban areas, which in turn will enlarge the empty-nest senior citizens' population. Add to this the problem created by the current retirement age－60 for men and 55 for women in China, which has resulted in the shortage of workers.

And although life expectancy in China is 76.4 years, healthy life expectancy is only 68.7 years, according to official data in 2018, which means many senior citizens are susceptible to illness and disability.

Another problem the aging population has created is the conflict between China's filial piety culture and market economy. Taking care of the elderly, which often also means the disabled and the vulnerable, is a valued tradition in China. On the other hand, sharing of risks and responsibilities is a salient feature of market economy and that's why people are encouraged to choose social security and nursing homes for eldercare. But according to a Chinese Academy of Social Sciences survey in 2020, only 24 percent of the elderly respondents preferred to shift to nursing homes while only 10 percent of the younger respondents were against their parents moving into nursing homes.

To overcome these challenges, the authorities need to take the following measures. First, they need to establish a community-based integrated care system for the elderly, in order to use the three nursing models－family-based, community-based and institution-based－to full advantage. The authorities should also establish professional and standardized service centers in communities to provide medical care, rehabilitation and nursing care services for the elderly, and build a "community+internet" platform for integrated care services to meet the different needs of the elderly, including those suffering from an illness and/or disability.

Second, government-run institutions mostly attend to the needs of senior citizens who are relatively poor, while privately owned nursing homes cater to all kinds of elderly people. So to provide diversified eldercare services, the two types of institutions need to work together.

Moreover, the government should allocate more resources for eldercare institutions, and privately owned facilities should abide by the principles of market economy. Also, instead of interfering too much in those institutions' functioning or giving too much subsidies to them, the authorities should help break the industrial barriers, lower institutional transaction costs, guide private capital to flow into the eldercare sector, cultivate professional and diversified market players, and create a fair market environment.

Third, the government should set up a unified national eldercare service and insurance system, funded mainly by the contributions of employers and employees, and some amount of government subsidies, while including the current subsidy policy for poor and severely disabled senior citizens in the long-term insurance system.

Fourth, since the shortage of professional nurses is a big challenge facing the eldercare sector, the authorities should set up training centers and encourage universities and colleges to introduce nursing and eldercare courses to cultivate talents, and train talents and unemployed youths and retirees to work in the eldercare sector.

And fifth, the government should encourage senior citizens to rejoin the job market, so as to promote "healthy aging", by making the retirement system more flexible and allowing people to retire at different ages depending on their health, ability and requirement.

The government should also make efforts to promote "lifelong learning" by allocating more resources for the continuing education and training of retired people, in order to improve the quality of the workforce, and introduce new policies and rules to better protect senior citizens.

The views do not necessarily reflect those of China Daily.

The author is an associate professor at the Institute of Population and Labor Economics, Chinese Academy of Social Sciences. 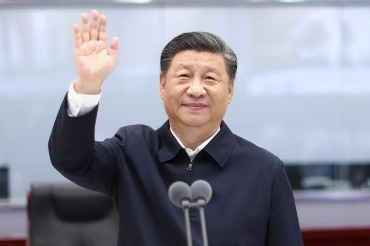 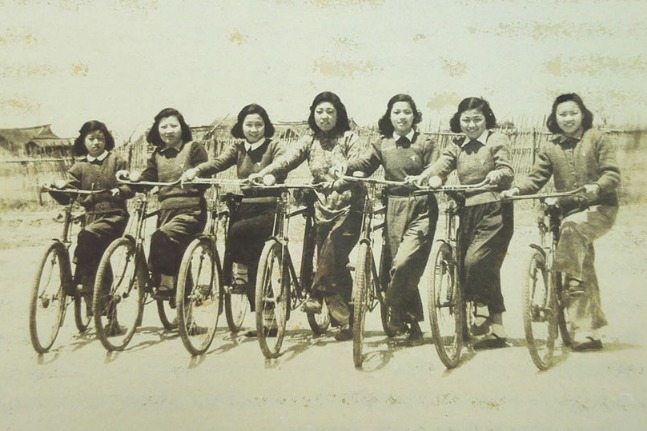 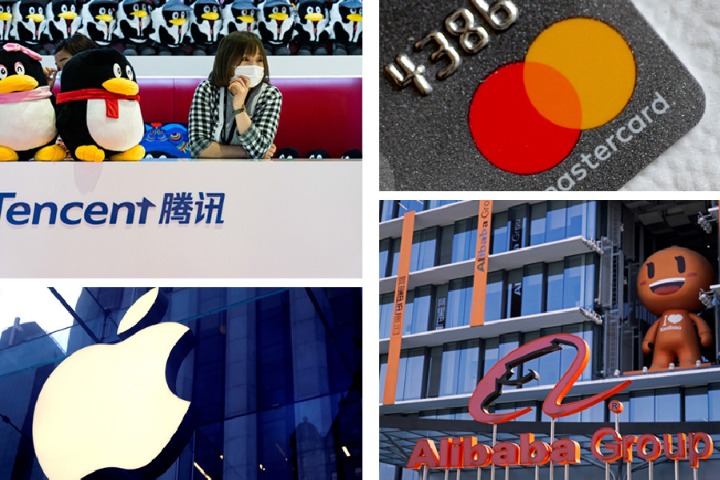 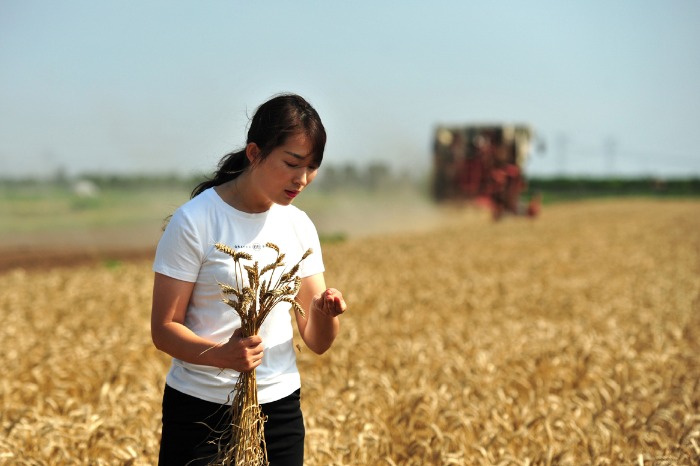