China, the US and Japan should set a good example for the world as the climate crisis means there is no time to be wasted playing power games

Since the beginning of the 21st century, China has seen rapid development unparalleled in world history.

If the US and China were to become entangled in a conflict, Japan, which has already reached a turning point in its economic development, will undoubtedly be decisively affected. That is why Japan is required to make serious efforts to prevent such a scenario.

Even if it does not lead to direct confrontation, the era of competition where countries would compete with each other by strengthening their military power, must come to an end as soon as possible.

In the mid-1980s, the Reykjavik Summit between then US president Ronald Reagan and then Soviet leader Mikhail Gorbachev brought to an end the foolish race between the two sides to have the highest number of nuclear warheads. The world cannot be dragged into another Cold War. It is already facing the twin challenges of climate change and environmental problems, which are far more serious and cannot be ignored any longer.

To overcome the new challenges, Japan, the US and China need to work together and pool their wisdom.

US alarm over China's development has further intensified in recent years. However, the US cannot stop China's growth now. Otherwise, it would divide the world politically and economically, and lead to conflict and confusion, which would lead to the US losing its credibility and prestige.

China must understand that US President Joe Biden's harsh comments on China are probably due more to short-term domestic issues, such as congressional pressure, rather than any long-term perspective.

The US may cede its top economic position to China before 2030, but even so, it will remain the leader of the "democratic "countries. The US is a major power that has been supporting the stability of the world both economically and politically for many years, and it can continue to do so.

China's economy continues to grow at a steady pace. Chinese people are now experiencing moderate prosperity and dreaming of the country's rejuvenation. It is no wonder that they have high expectations of President Xi Jinping who is leading them toward that dream.

It is said that as the permafrost in Siberia and other parts of the world melts due to global warming, a large amount of carbon dioxide is being released, which is further accelerating the warming process and bringing about an explosive temperature rise. The possibility of unknown viruses being unleashed by forest development in South America and from the melting Siberian permafrost has been a frequent threat since the end of the last century.

We need to realize that the days when growth was all that was needed are gone. In confronting the challenges that need to be addressed as soon as possible, the international community should unite as a whole, and the major powers need to set a good example for the world. There's no time for them to be engaged in hegemony or power struggles. The world itself will not survive, because it is a community with a shared future.

How should Japan behave in such a situation?

Since China is a neighboring power and has had and will continue to have an inextricable relationship with Japan, it cannot be an adversarial relationship. We need to strengthen our cooperative relationship while deepening mutual understanding.

With greater mutual understanding, the US, China, and Japan will be able to form a powerful cooperative framework to overcome the global crisis. Of course, the Republic of Korea should be included in this lineup. What is required now is leadership with a big-picture perspective that moves the world from confrontation to cooperation.

The author is the former prime minister of Japan. The author contributed this article to China Watch, a think tank powered by China Daily. The views do not necessarily reflect those of China Daily. 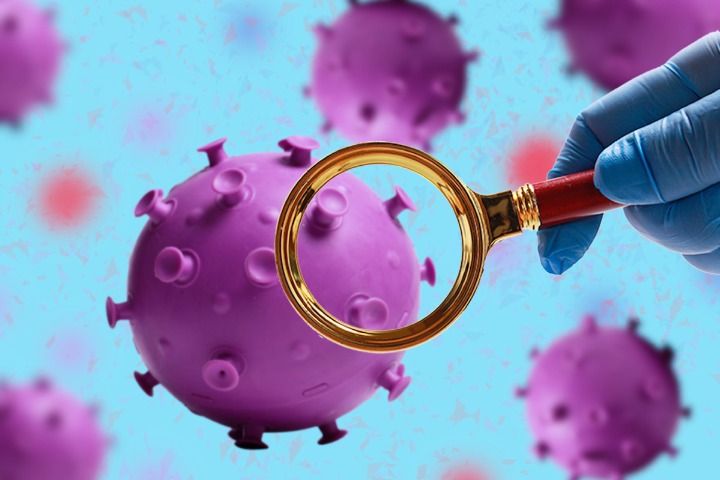 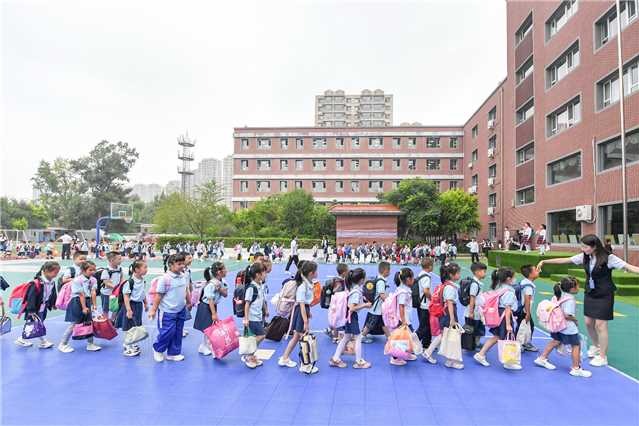 Xi's words of encouragement for students 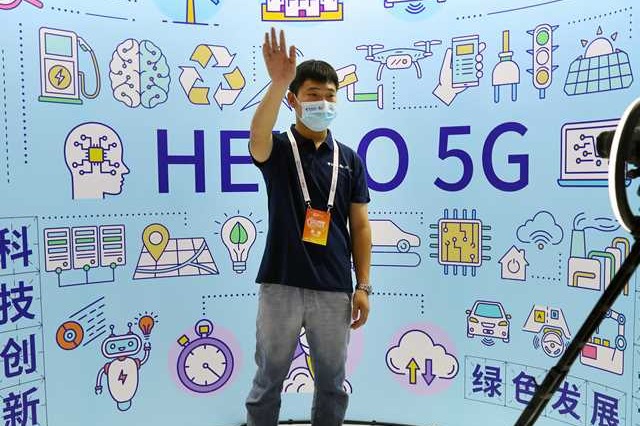 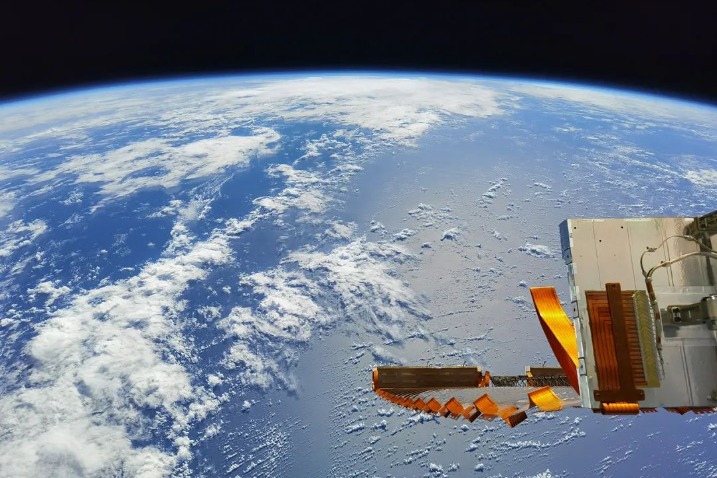 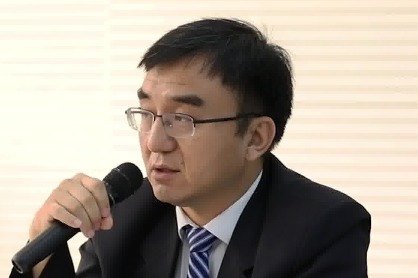 Chinese companies must tread with caution when investing abroad

Climate is the elephant in skeptics' room
Forum
Featured Contributors

US is making virus a global political football

How some European states distribute wealth