Chinese companies must tread with caution when investing abroad

Editor's Note: China has become the top foreign direct investment destination as well as the top source of outward foreign direct investment in the world, but Chinese companies should strive to understand the laws and sociopolitical situations in the countries they decide to invest in, so as to avoid losses, writes a veteran journalist with China Daily in the third of a series of commentaries.

But with more countries eager to increase their OFDI, it's time Chinese companies focused on how to minimize the risks.

In the two decades since they started investing abroad, Chinese investors have suffered billions of dollars in losses because of the internal strifes in some countries and the change of regime in others, mostly in Africa and the Middle East. On many occasions, the Chinese investors had to not only abandon the almost completed or half-completed projects but also spend huge amounts to shift their workers and equipment from war-torn areas.

Given such setbacks, Chinese enterprises should pay greater attention to security and safety, rather than just focus on profits, before investing in other economies. These setbacks are not confined to African and Middle East countries, however. They are increasing in Asian and South American countries as well, as some foreign partners of the Chinese enterprises have canceled the agreements under political pressure or due to environmental protection concerns. And although the Chinese investors can appeal to seek damages, the compensation they would get, if any, would not be enough to cover their losses.

When I visited a half-finished Chinese-invested automobile workshop in an African country a few years ago, the manager told me: "The project is at a standstill because the local construction material suppliers require us to use their products which are sub-standard, much lower in quality than imported products."

Yet local media outlets made a big fuss about the delay in the construction of the automobile factory.

Cao Dewang, president of Fuyao Group, the world's biggest automobile glass supplier that operates a number of factories in other countries including the US, has on many occasions complained about the disagreements with local supervisors and workers' unions in foreign countries. He has said that potential Chinese investors should not take anything for granted when investing abroad.

Having a good knowledge of the investment policies of different countries is necessary but it is not enough to guarantee success.

When Tongrentang, the leading traditional Chinese medicine company, established a TCM hospital in an African country, it found it difficult to get visas for Chinese doctors to work in the hospital. Many TCM practitioners have learned TCM from their masters instead of earning a degree in TCM from a university, and due to the lack of a higher education certificate, many of them cannot get a visa to practice TCM in other countries. As a result, Tongrentang's hospitals in Africa are facing a shortage of experienced doctors.

Since many of the Chinese investors are big companies, they have many channels to obtain the necessary information on the laws and sociopolitical conditions in the countries they want to invest in.

Business experience and hard work enabled many of them to achieve success abroad but some of them went bankrupt. After China announced its "go global" strategy, many more investors, big and small, decided to invest abroad.

Therefore, the central government should help establish investment consultation agencies in other countries, which would necessarily employ both Chinese and local experts, in order to help make Chinese investment safer and more fruitful. 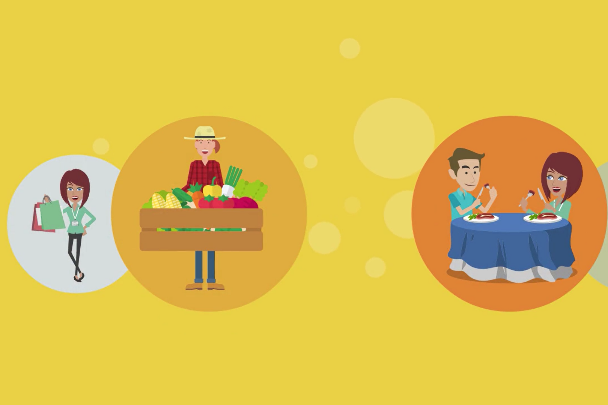 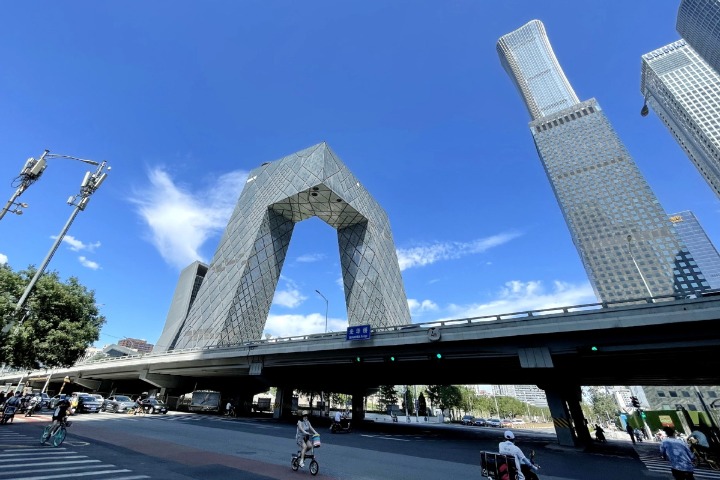 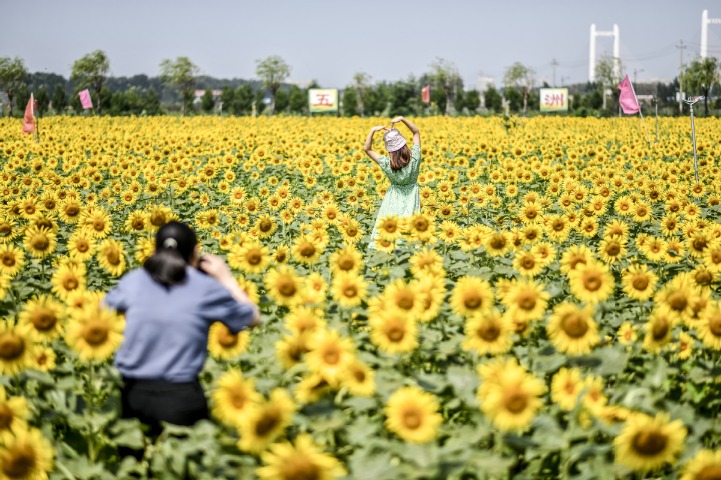 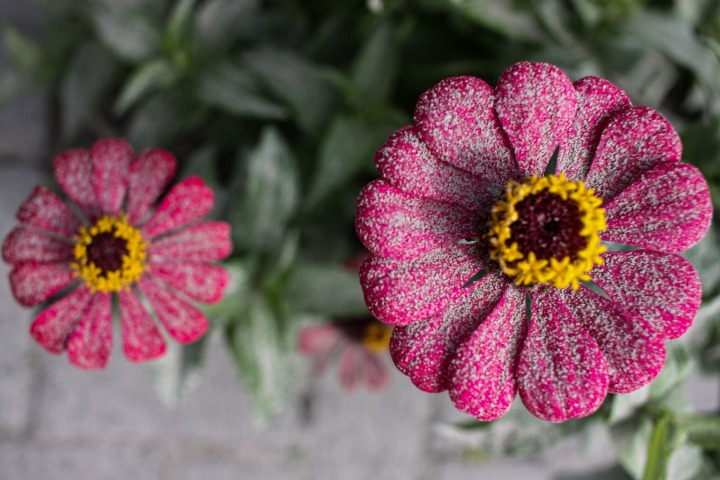