Editor's Note: Four decades of reform and opening-up have not only turned China into the world's second-largest economy but also changed Chinese people's lifestyle, including diet. A veteran journalist with China Daily analyzes the changes over the past half a century in the first of a series of commentaries.

Thanks to droughts, floods and wars, serious famines and starvation deaths hit China every few decades. Even during the prosperous Han (206 BC-AD 220) and Tang (618-907) dynasties, many people faced food shortage, as evident from many ancient poems.

In fact, starvation was a principal reason that triggered revolutions, leading to the overthrow of dynasties.

When the Communist Party of China led millions of poor farmers and workers to end feudalism and imperialism, it promised to the masses enough food to eat. But it took the Party decades to turn that promise into reality.

Growing up in 1960s and 1970s, my childhood memory is closely connected with hunger. Unable to provide enough food to feed its ever-increasing population which almost doubled in about 30 years, the People's Republic had to adopt a food ration system to ensure equal distribution of food for three decades before the launch of reform and opening-up in the late 1970s－the quota for an adult in an urban area was 15 kilograms of wheat, rice, corn or sorghum per month.

Many young people today might not understand why I'm talking about hunger when an adult's monthly quota for food grains was 15 kg, especially because half of that would perhaps be enough for them for a month. But that's about all an adult could consume up to the 1970s, because cooking oil, meat, eggs and sugar were strictly rationed.

In my home city of Xi'an, the monthly quota for one urban resident was 100 grams of cooking oil, half a kg of meat, half a dozen eggs and 100 grams of sugar. As for milk, that was given only to families with newborns. Many families today consume the entire monthly quota of oil, meat, eggs and sugar in one day.

Although the ration system ensured everybody had a share of the available food and prevented starvation deaths, it led to malnutrition among children, adolescents, adults and the elderly alike. Not a single boy among my 100 male classmates who graduated from high school with me in 1977 crossed 1.8 meters in height thanks to malnutrition.

On launching reform and opening-up, China realized a major reason for food shortage was farmers not getting their rightful due under the then commune system. So the government allotted the collectively-owned farmlands to households and farmers who could keep or sell the additional yield after contributing their proportionate share to the government.

Within years, the farm yield almost doubled, helping China to abandon the food rationing system in 1993. Booming international trade also enabled the import of high-quality rice from Thailand, wheat flour from Russia, corns and beans from the United States, and meat and milk from Australia.

According to a World Bank report, the average annual individual consumption of grain in China in 2020 was about 500 kilograms－a big portion of which was used as feed for pigs and chickens. As for meat, on average a Chinese person consumes 30 kg of meat per year.

Enough food supply and deep pockets have changed Chinese people's dietary habits. Many youths refuse to learn cooking, arguing that they can source their meals from restaurants or take-out outlets. As a result, one can see thousands of electric bike riders zigzagging the streets to deliver breakfast, lunch or dinner. And some children have become so addicted to snacks and fast food that they even skip principal meals.

Paradoxically, China is now battling over-nutrition. One would be lucky to not find a few overweight boys and girls in a class. Worse, data show China has about 130 million diabetic patients－and another 50 million possible patients in the near future.

To prevent overweight and obesity, many families have been trying to control their diet while a lot of people have taken up sports or exercise regularly to burn the extra calories.

When I meet with my former classmates, many of whom are overweight or suffering from over-nutrition-related ailments, we sometimes talk about the "good old food ration days" when almost no one needed to worry about controlling weight. 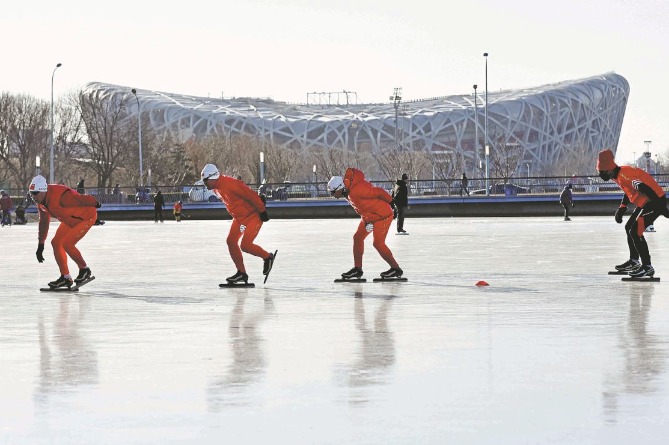 Curtain ready to rise on a sporting spectacular 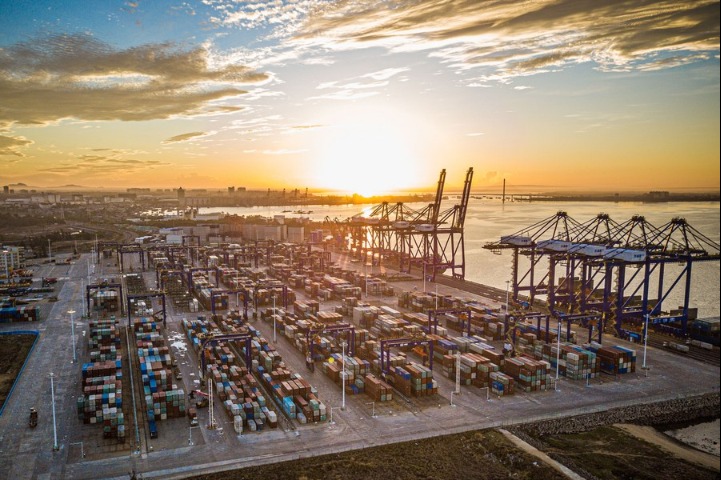 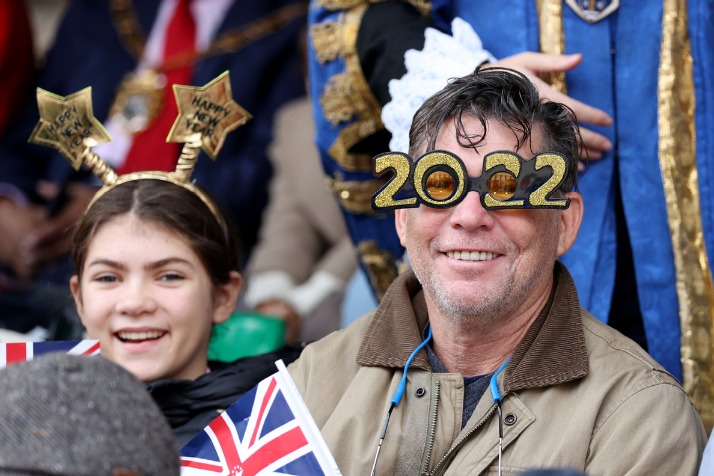 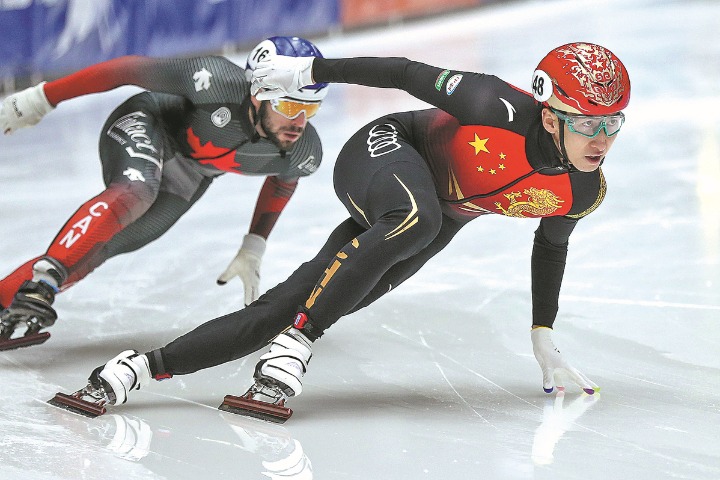 Homing in on glory
Most Viewed in 24 Hours
Forum trends

From readers: US 'summit for democracy' reveals hegemonic intentions

Readers: Time to ensure the safety of overseas students
Columnists +

RCEP is against trade war, will promote free trade

What to expect for cross-border e-commerce in 2022

US' desperate struggle at home