Dynamic zero-infection the only choice for China to combat pandemic

The dynamic zero-infection policy against COVID-19 has proved a huge success in a country with one-fifth of the global population. By Jan 25, the total number of cases in China was a relatively low 137,555 and the death toll stood at 5,700, according to the World Health Organization.

Such an achievement has not come easily, though, because China, unlike many other countries, chose the hard path to contain the spread of the novel coronavirus. China has adopted a whole-of-government and whole-of-society approach by deploying all the tools available to contain the pandemic, measures that the WHO recommends but most governments could only dream of when it comes to full implementation.

For example, China's contact tracing, quarantining, testing and supporting measures are among the strictest, but most effective, in the world, while countries, from the United States to European Union member states, have been struggling with high infection and death rates for the past two years.

Indeed, life under lockdown is hard by any yardstick. But the people in cities under lockdown in the past month comprise a small percentage of the country's total population. Their sacrifice has ensured that the vast majority of the people in China enjoy a normal and safe life. The fact that the Chinese people are likely to make about 1.18 billion trips during the Spring Festival holiday is a testament to the success of China's anti-pandemic policy as well as the sacrifice of the people who endured lockdowns and other pandemic-related restrictions.

China's dynamic zero-infection policy has been especially successful over the past two months given that the new Omicron variant is three times more transmissible, and many countries have found it impossible to control as evidenced by the recent record numbers of infections in the US, EU countries, and India.

While many believe the "mild" Omicron variant means COVID-19 may end up being an endemic disease by the end of this year, there is no evidence to suggest that there won't emerge another, more infectious variant than Omicron and perhaps more lethal than Delta.

In fact, the numbers of hospitalization and deaths in many countries show that Omicron is not that "mild"; it is dangerous to people with underlying health conditions, aged and unvaccinated individuals, and in some cases, even the fully vaccinated.

China's dynamic zero-infection policy has drawn a lot of criticisms during the past two months－ever since the Omicron variant emerged. Some have said China's COVID-19 response has created a situation for a "pandemic waiting to happen". Such people include two US medical experts, Ezekiel Emanuel and Michael Osterholm, who authored an op-ed in The New York Times on Jan 25. And the Eurasia Group, a New York-based consultancy, called China's policy a top political risk for 2022.

But none of them has offered a better alternative. Had China adopted a loose policy like the US or many European countries, it probably would have had more than 10 million new cases a day in recent weeks if we take 501,000 new cases in France on Tuesday as a reference.

When I asked experts at the WHO at a press conference last week about their opinion on China's anti-pandemic policy, they said they would rather be in China's position with not many people infected during the two years of the pandemic, while emphasizing the need to strengthen vaccination and other anti-COVID-19 measures to plug the pandemic-response gaps as the world opens up.

They also said that the possible emergence of new variants is still a major concern, and that no one knows about the long-term effects of COVID-19.

In other words, the best way is still to try to prevent infections as much as possible.

China's policy will evolve and adapt to the changing pandemic situation as more knowledge and tools become available to cope with COVID-19. But to suggest that China abandon the dynamic zero-infection policy and surrender to the pandemic like many other countries is ill advice. 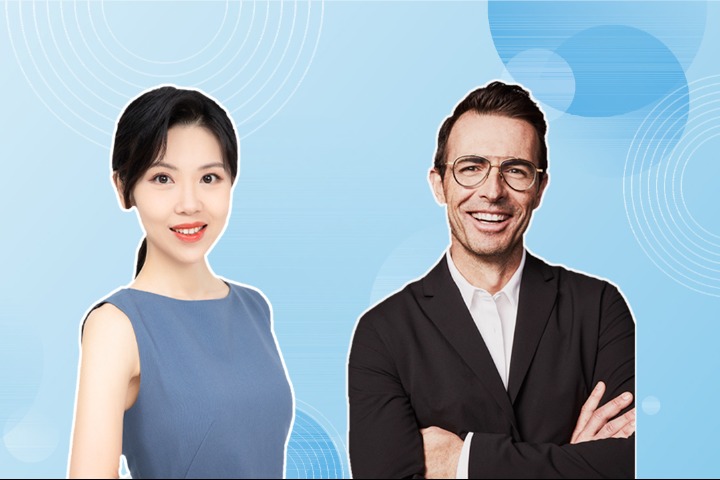 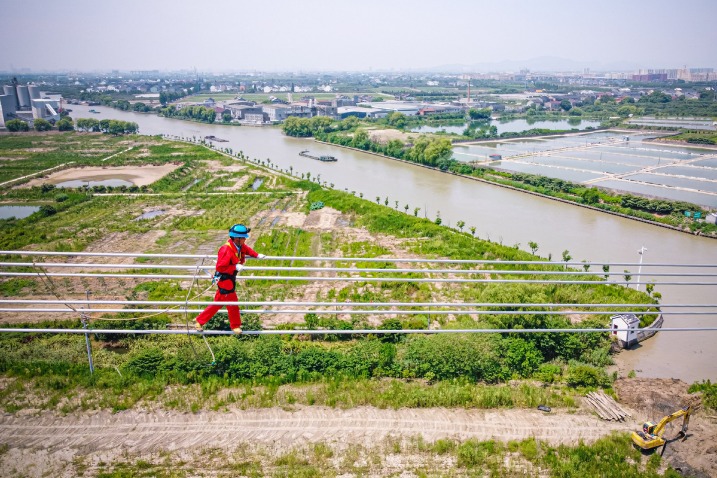 Work goes on even in heat wave 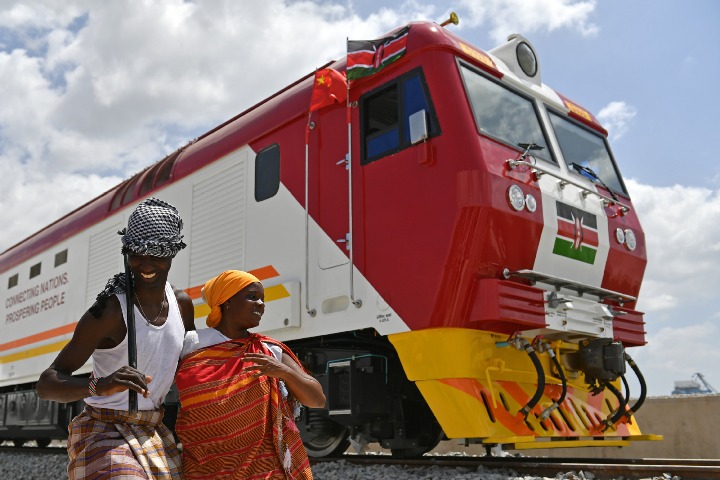 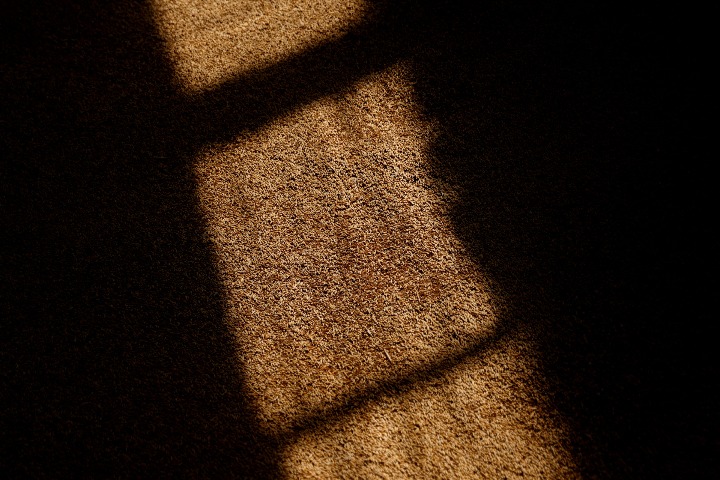 Ukraine, Russia make some progress at talks on grain exports 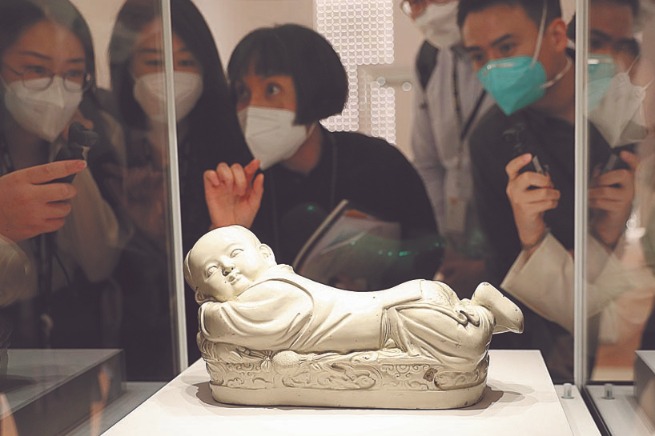 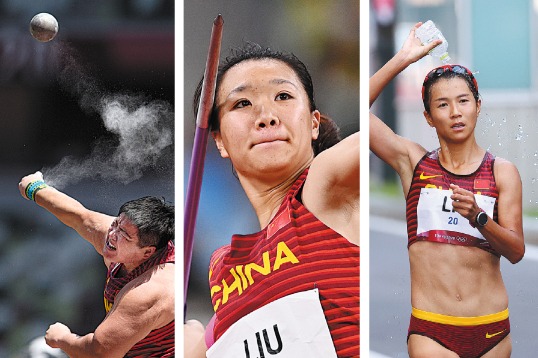 The US' prison system disproves its democracy rhetoric
China Views

Sino-Japanese ties at a crossroad